Marc is a sixth generation resident of Collin County and comes from a long line of self-employed family members including his parents and both sets of grandparents.  He and his wife Stephanie and two daughters (Meredith and Morgan) currently reside in Murphy. 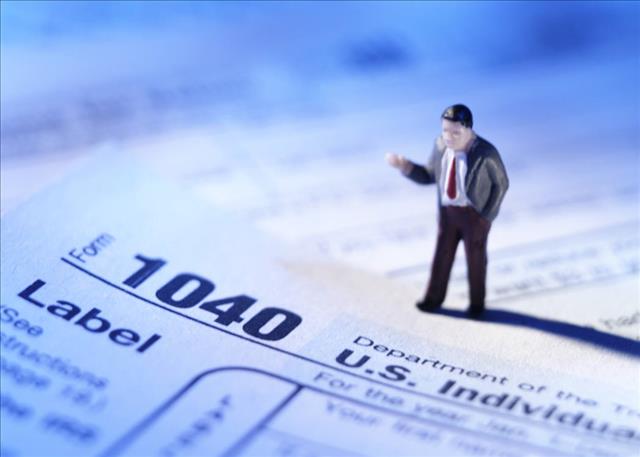